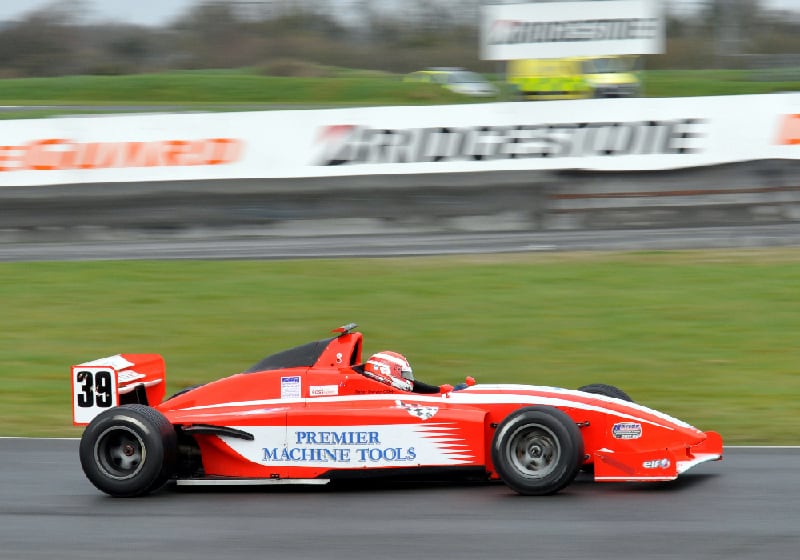 Mondello Park plays host to the 2019 Car Racing season opener this weekend, April 13th & 14th, with increased grids promising exciting racing across a variety of saloon and single seater classes. The Irish Motor Racing Club will be in charge for the two day, nineteen race programme on the Kildare venue’s National Track layout.

The line-up for the season opener will be headed by Irish Motor Racing’s two largest categories, the Keelan Construction Fiesta Zetec Championship and the Mondello Park Fiesta Zetec series. The Fiesta championships will both kick off their season with triple headers with most of the other classes on the programme racing twice over the two days.

The Zetec championship will see the resumption of the 2018 battle as last seasons top two return for another assault on the title. Reigning champion Owen Purcell and runner-up William Kellett will start as favourites with 2017 champ, Philip Lawless, also likely to be in the mix as he looks to get back to winning ways following a drop off in form during 2018.

The Faster Fiesta ST class will also see last seasons top two return as David Maguire and Michael Cullen get set to battle it out again in 2019. Race winners from last season, Brendan Fitzgerald and Gordon Kellett will be joined in the battle to depose the top two by Multiple Irish champion Erik Holstein and Karting graduate Alex Denning.

The two day programme will have a different line-up on both days with the Fiestas being the only classes racing on Saturday and Sunday. Ireland’s fastest race cars, the big single seaters of the BOSS Ireland championship will join them on the Saturday line up, racing twice, while Strykers and Ginetta Junior Ireland will also have double headers to complete the eight race programme. Sunday’s timetable will see double headers for Formula Sheane, Closed Wheel Libre, HRCA Historics and a single championship round for Formula Vee, join races two and three for the Zetec’s and ST’s.

Admission to the Car Racing season opener is just €12.50 for a single day or €20.00 for two days, booked on-line in advance. On the day admission is €15.00 for adults with under sixteens admitted free. All admission includes a complimentary event programme and more information on the event and tickets can be found at www.mondellopark.ie.