Mondello Park International Race Circuit is the only FIA Licenced Motor Racing circuit in the Republic of Ireland and was opened in its original layout in 1968. Prior to the opening of the circuit all racing in Ireland had taken place on closed public roads but with safety becoming a big issue the days of the street circuit were numbered and with the demise of the last track at Dunboyne a permanent circuit was badly needed.

Watch the documentary below, follow the timeline of the venue and see more detail below. Everything you thought you knew about Mondello and more..

Golden Mondello – From Grass to Glory

“Golden Mondello – From Grass to Glory” visits the internationally renowned Irish race-track and reveals the many captivating stories behind it from 1968, to the present day 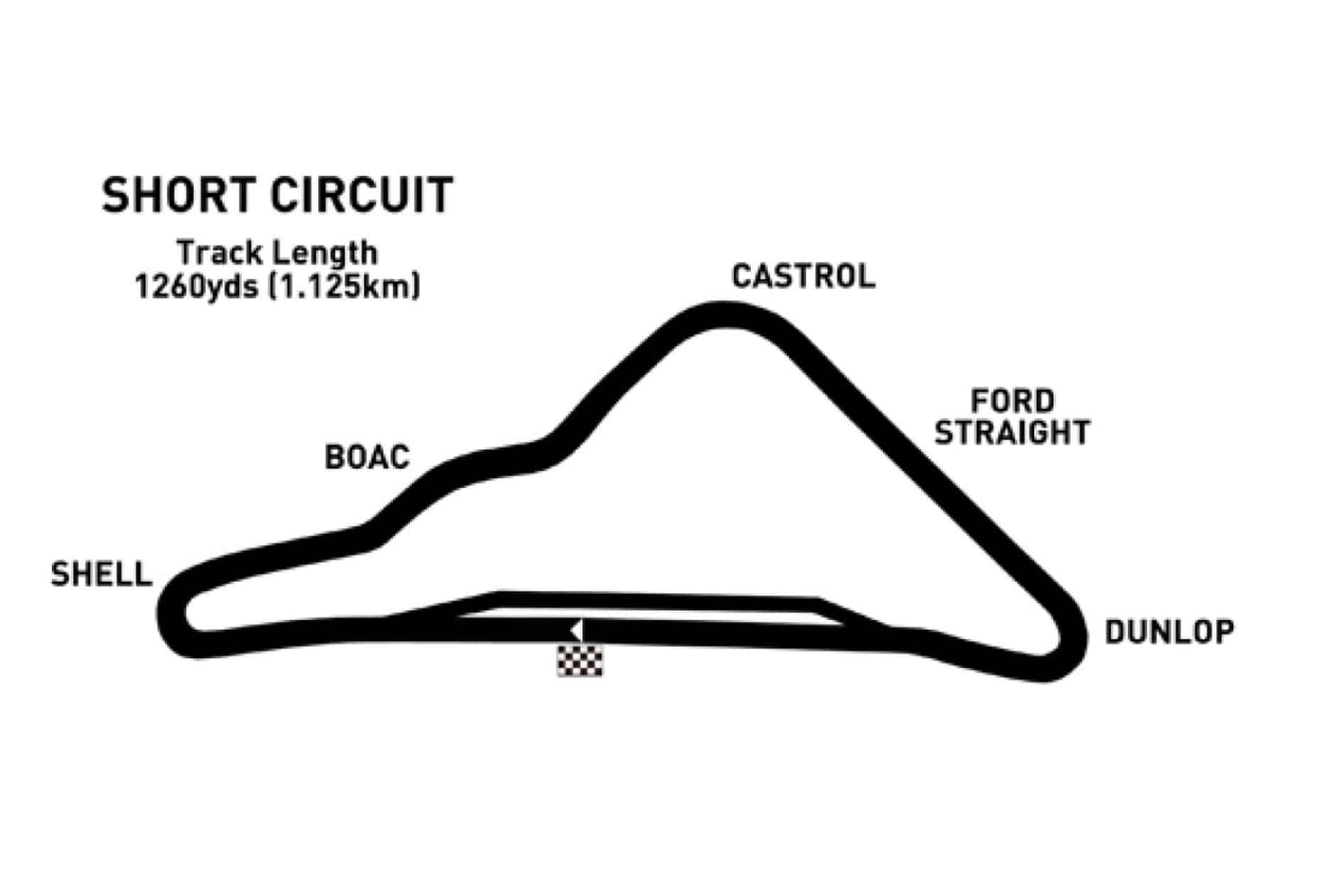 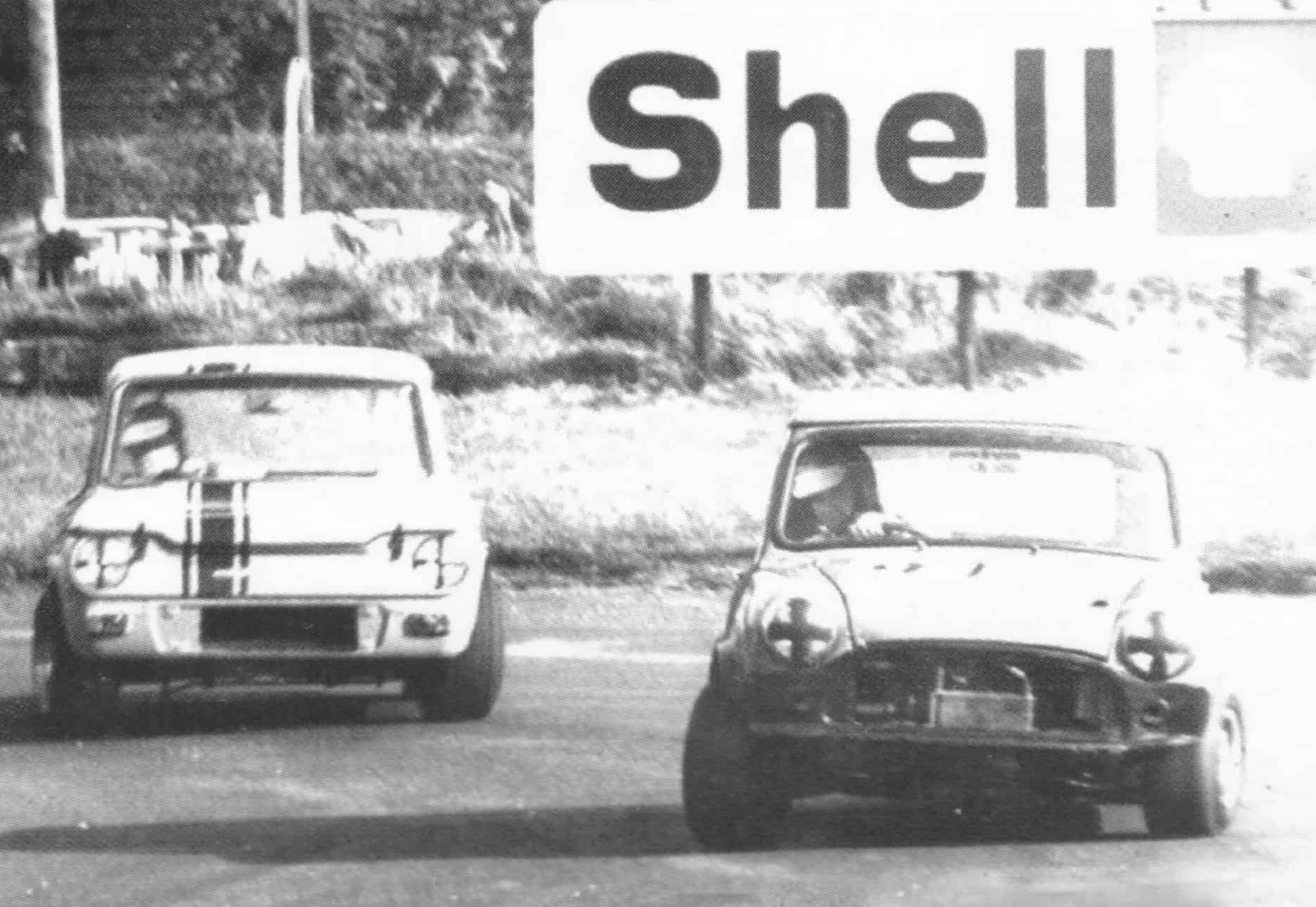 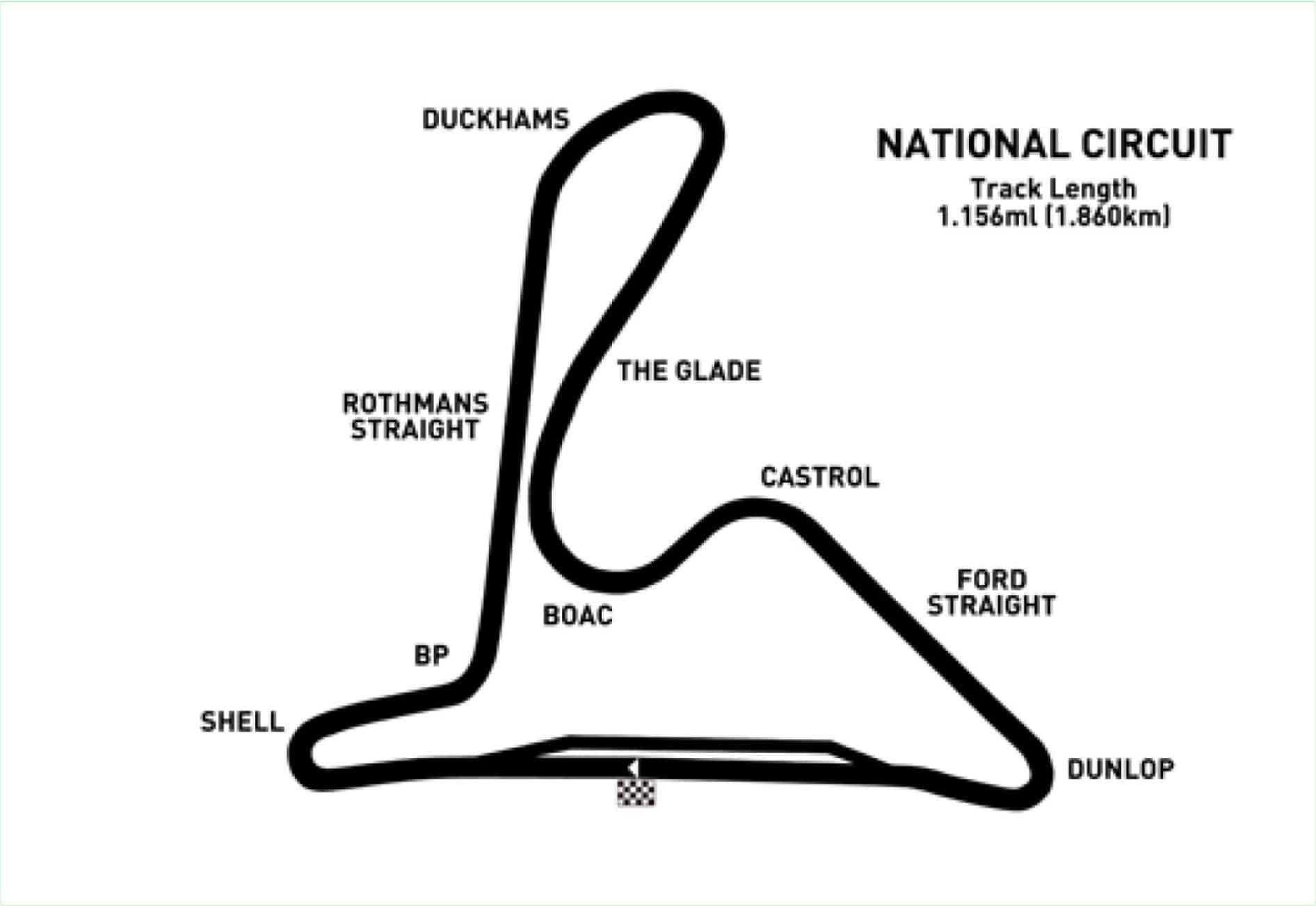 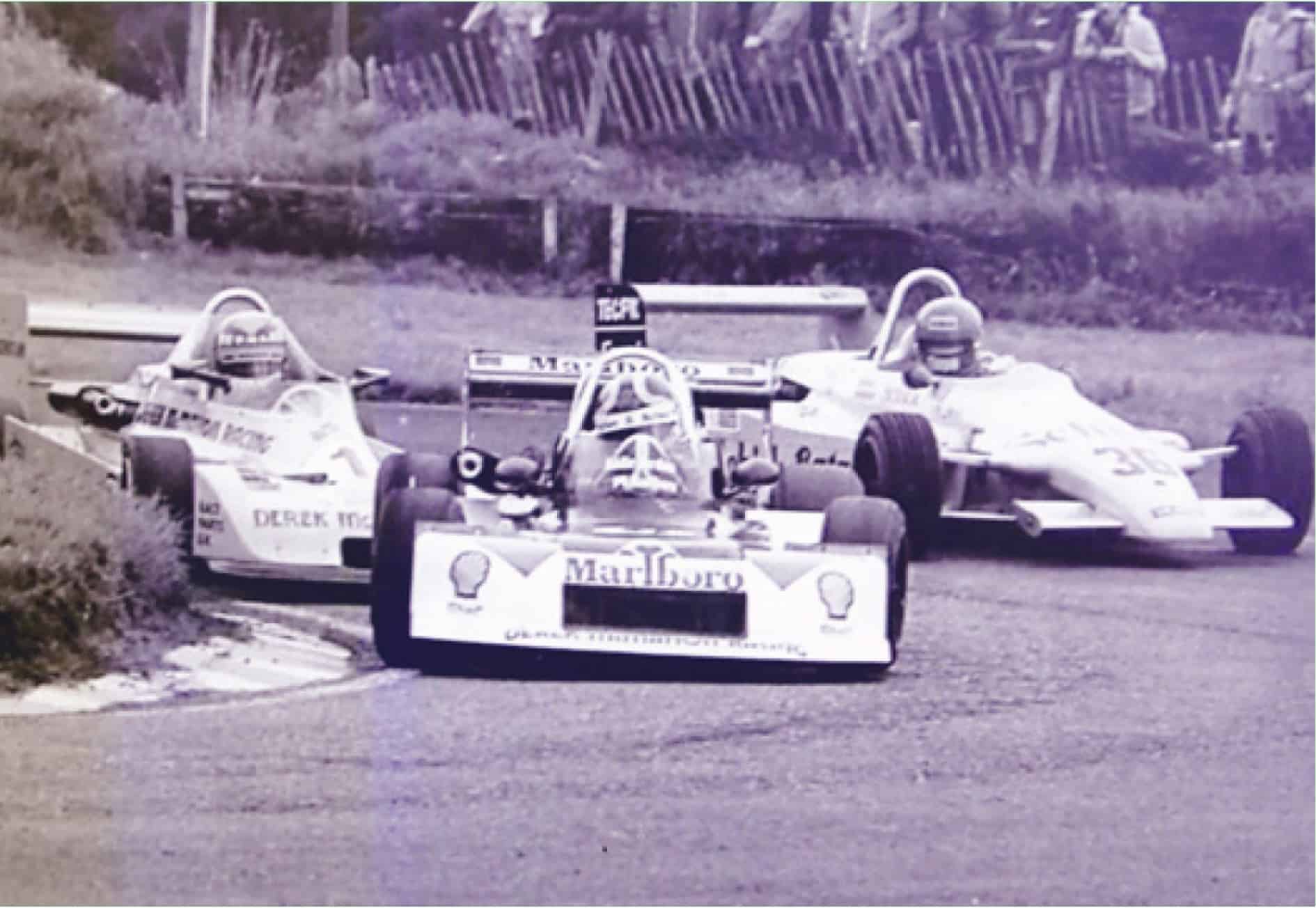 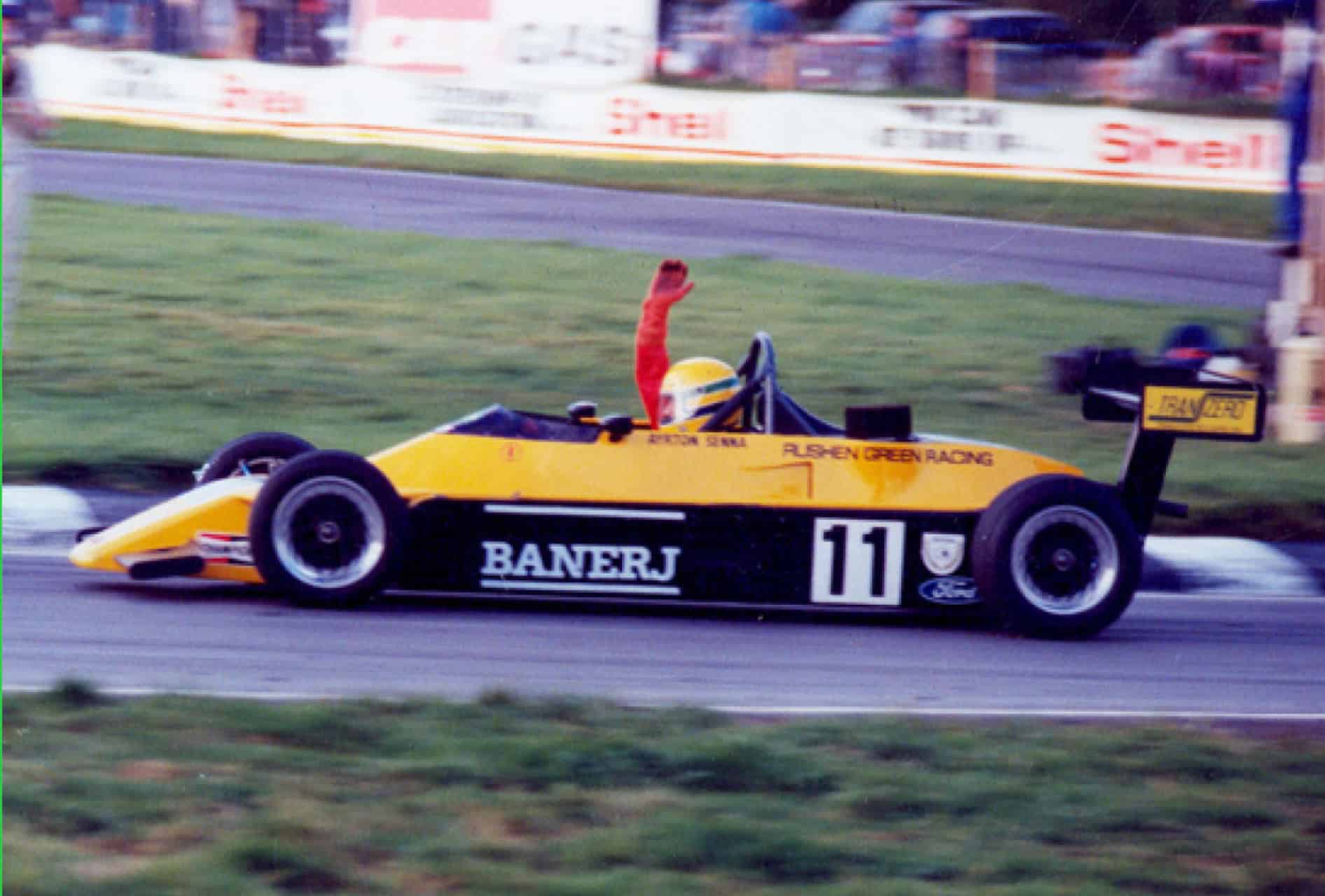 The circuit ran into financial difficulties in the early eighties. In 1986 it was rescued from closure by Irish businessman and Motor Sport enthusiast, Martin Birrane, initially in partnership with the Royal Irish Automobile Club. Just one year later in 1987, when the scale of investment required became clear, Martin Birrane took 100% control of the venue 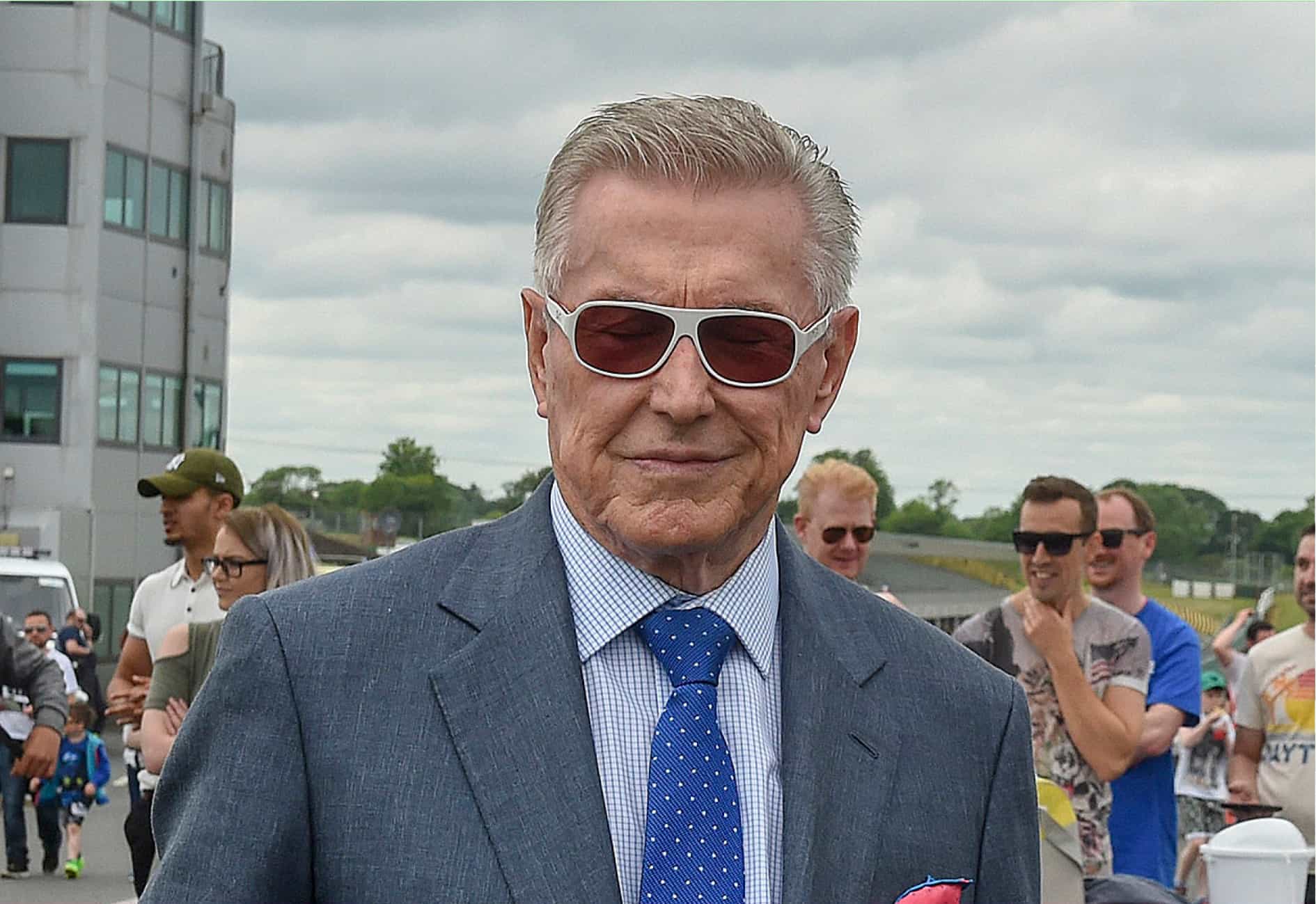 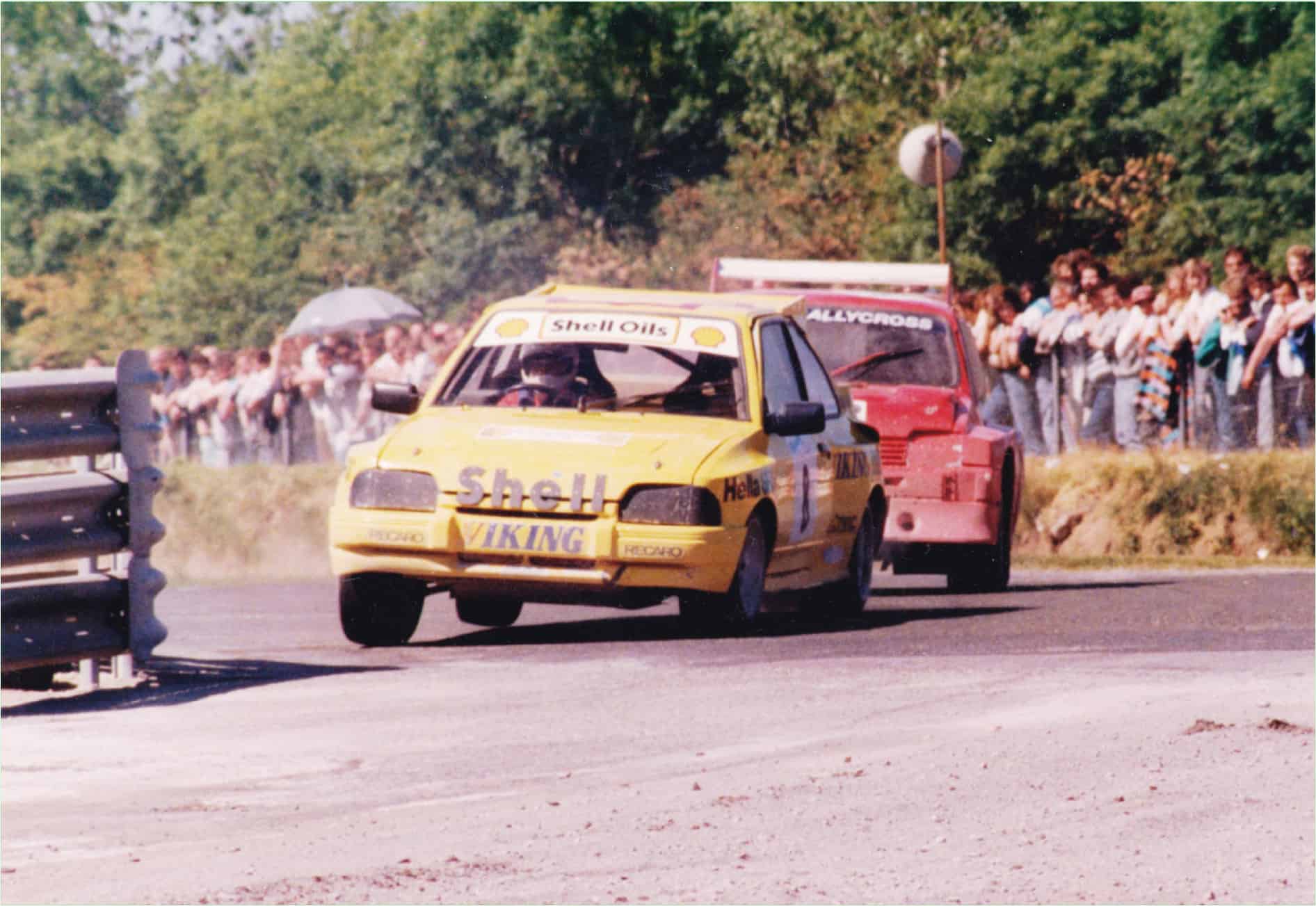 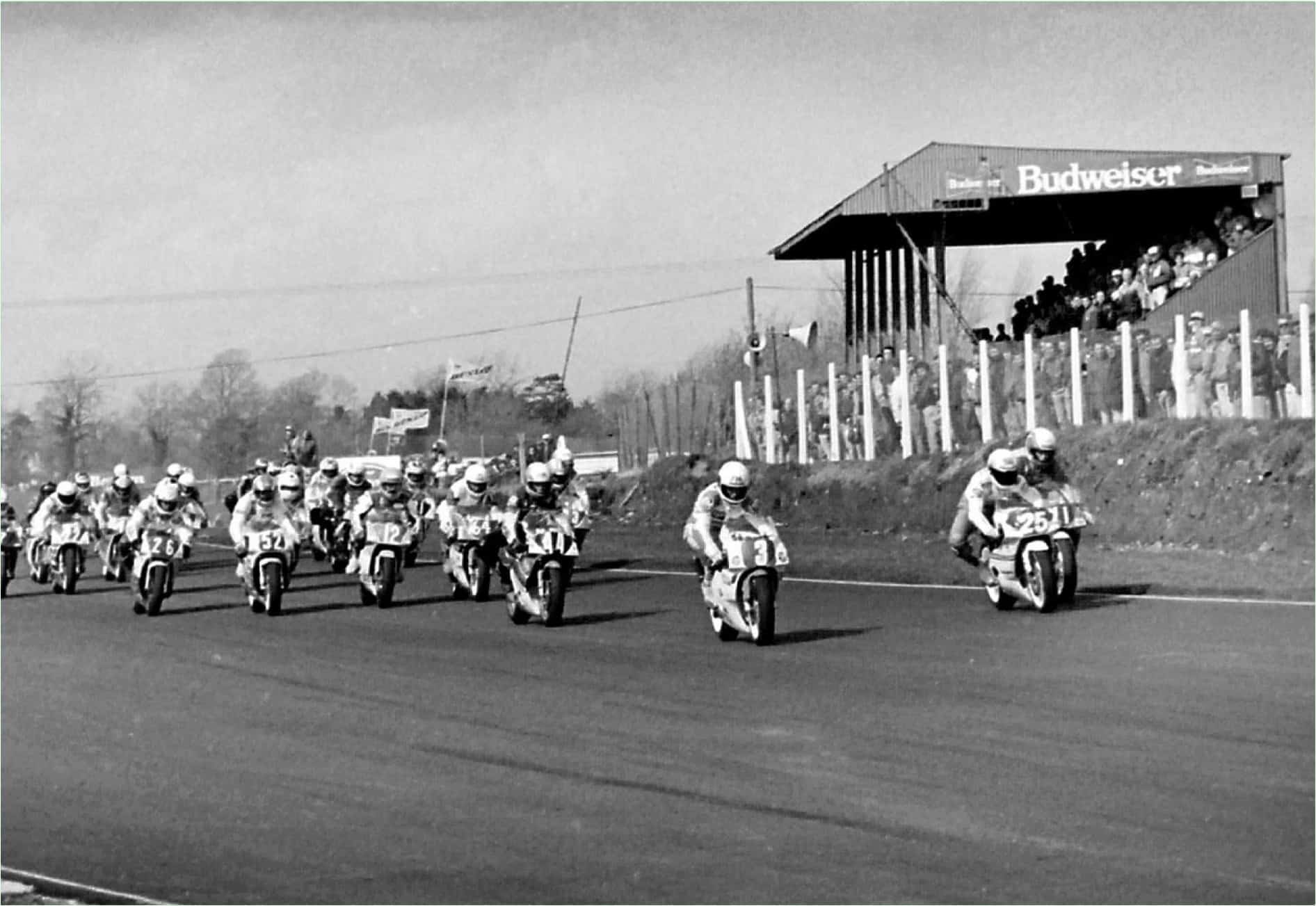 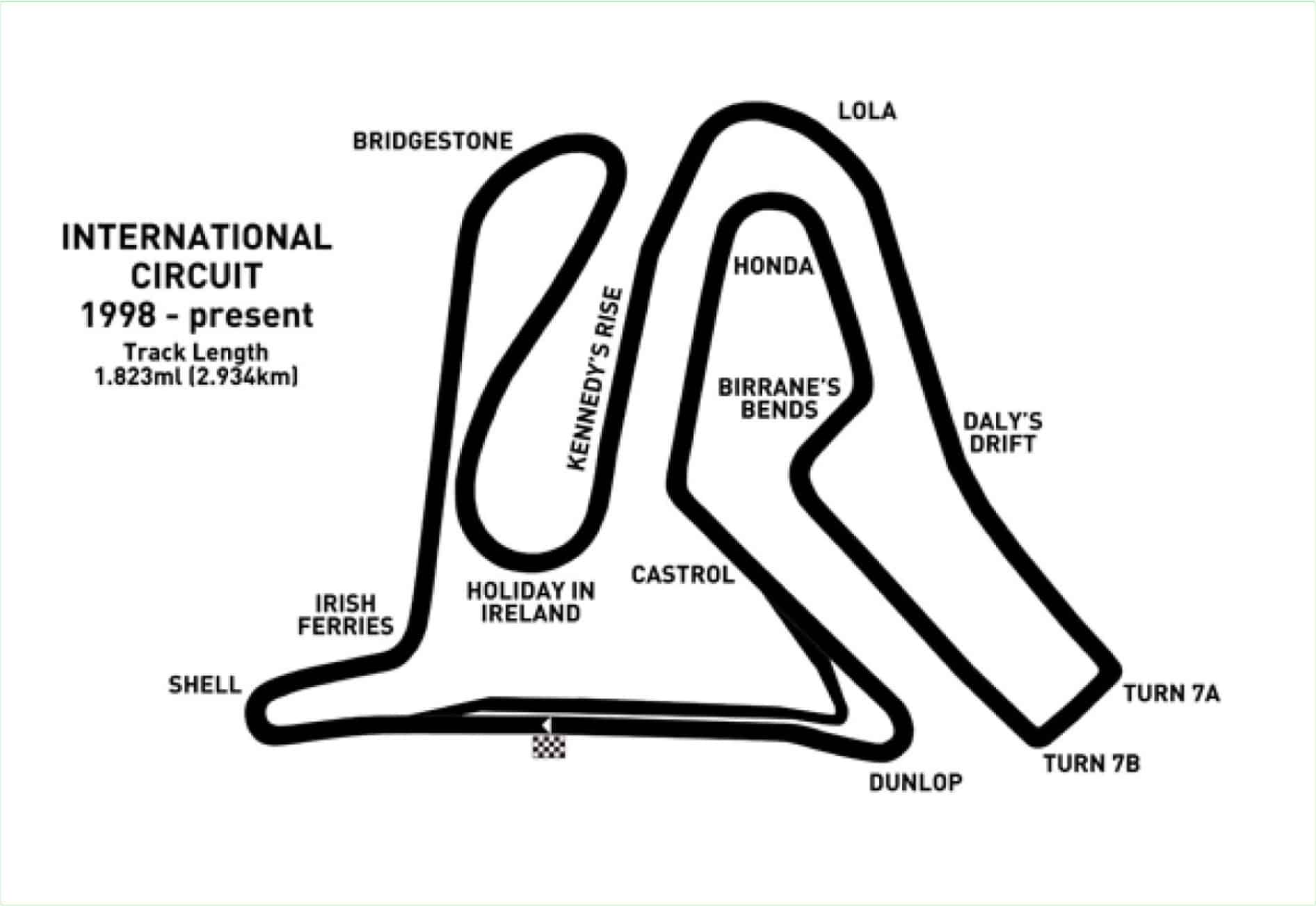 Track Extended -Martin Birrane’s vision to attract more International events moves a step closer with the extension of the circuit to 3.5km (2.2 miles) 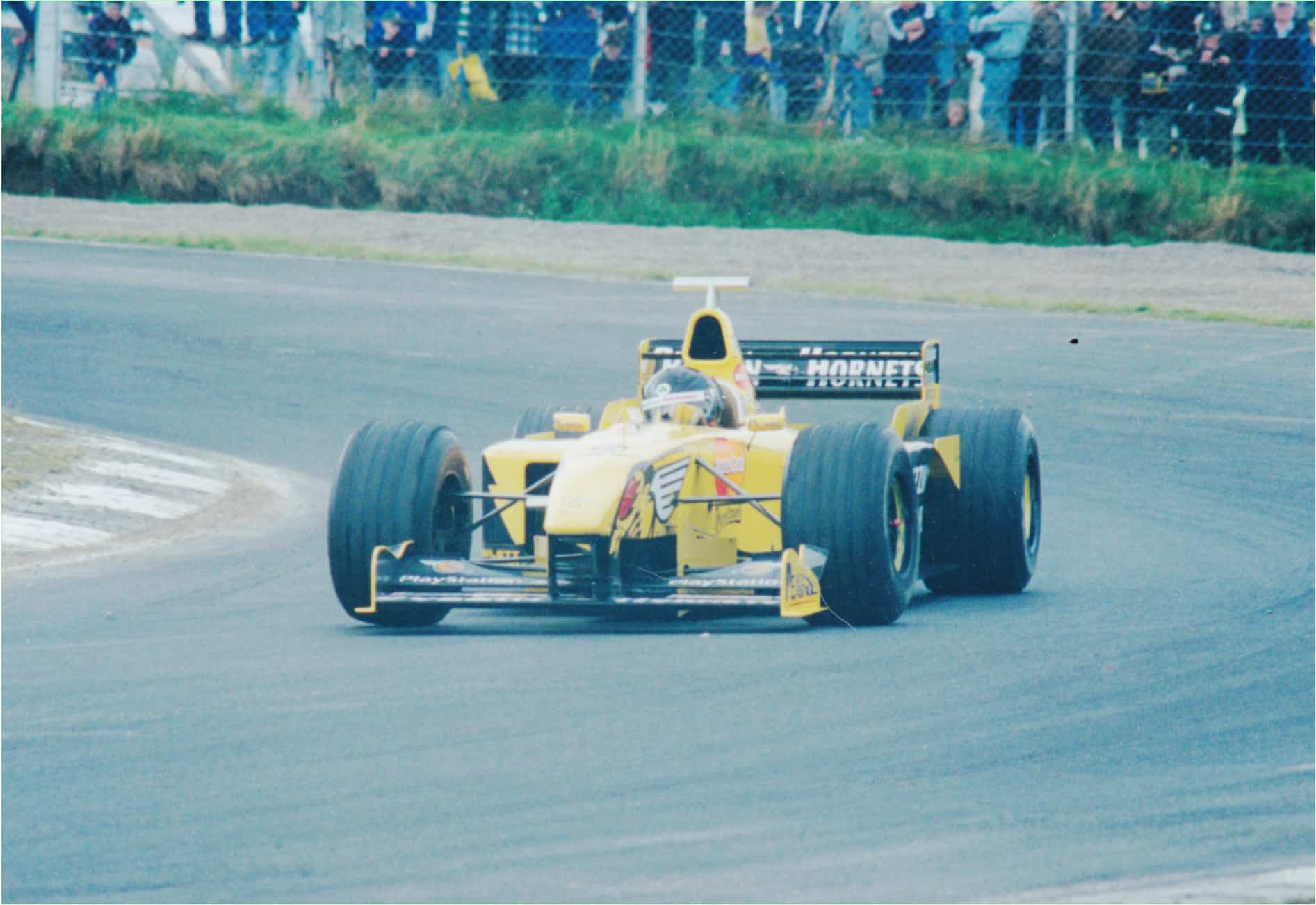 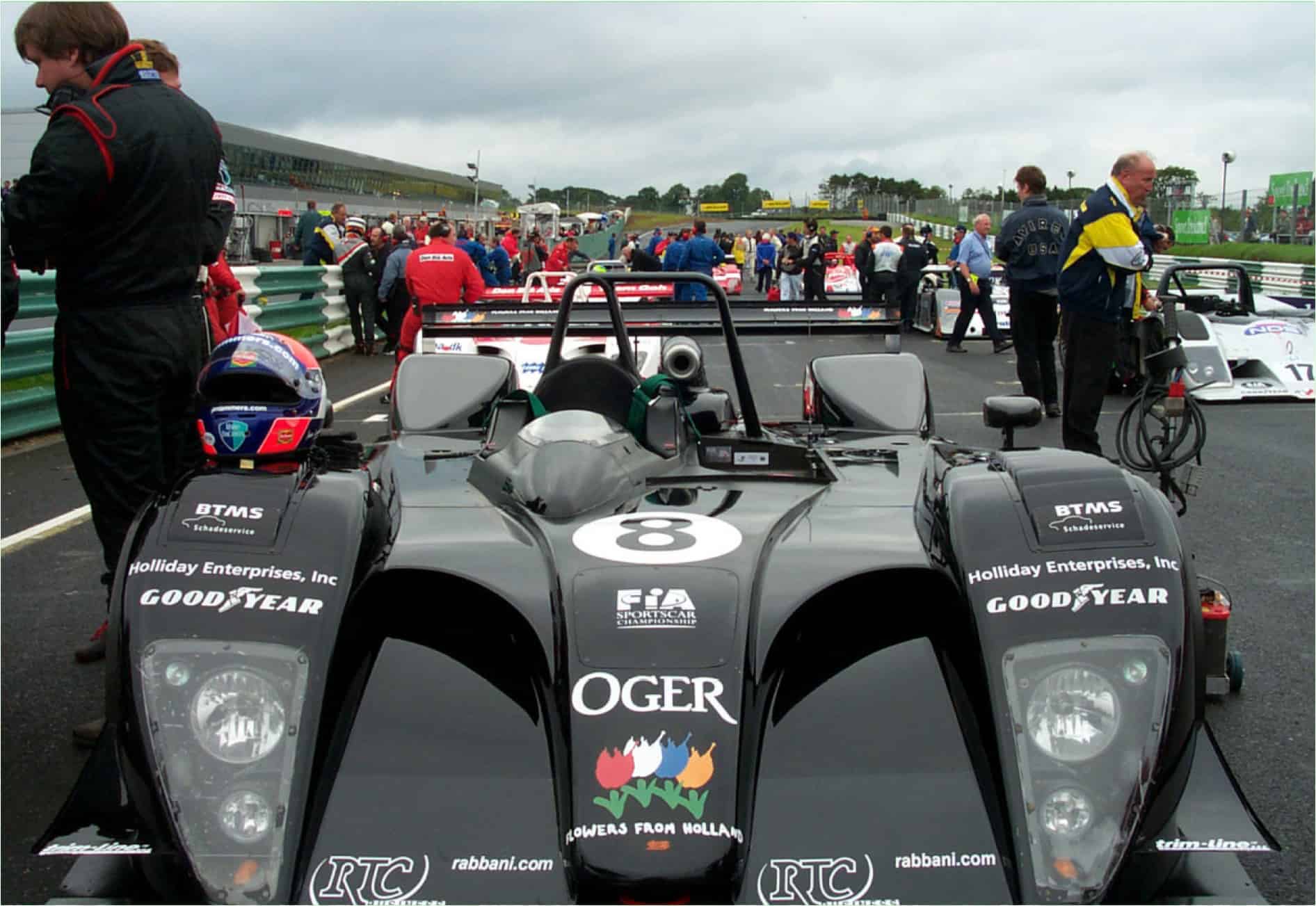 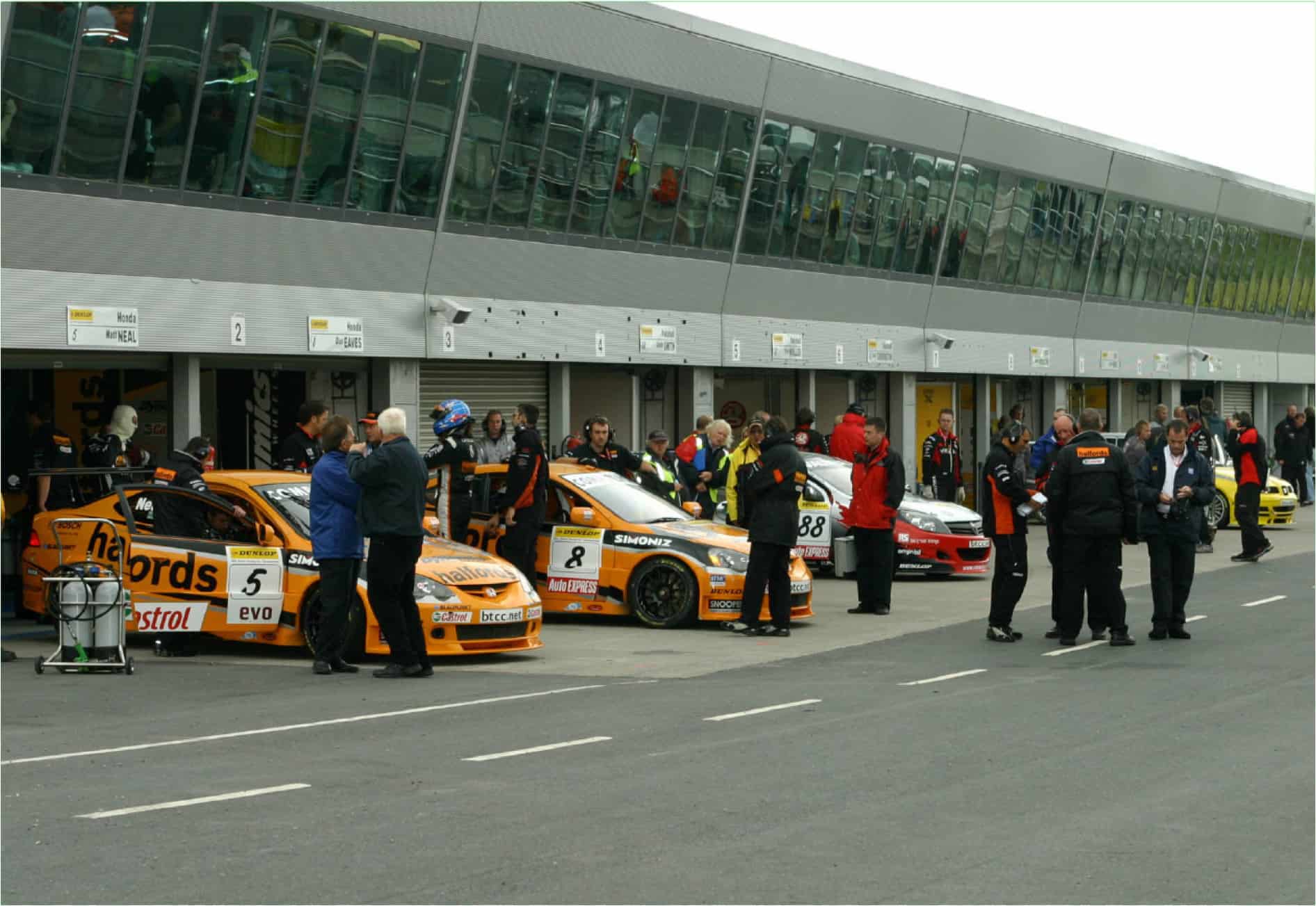 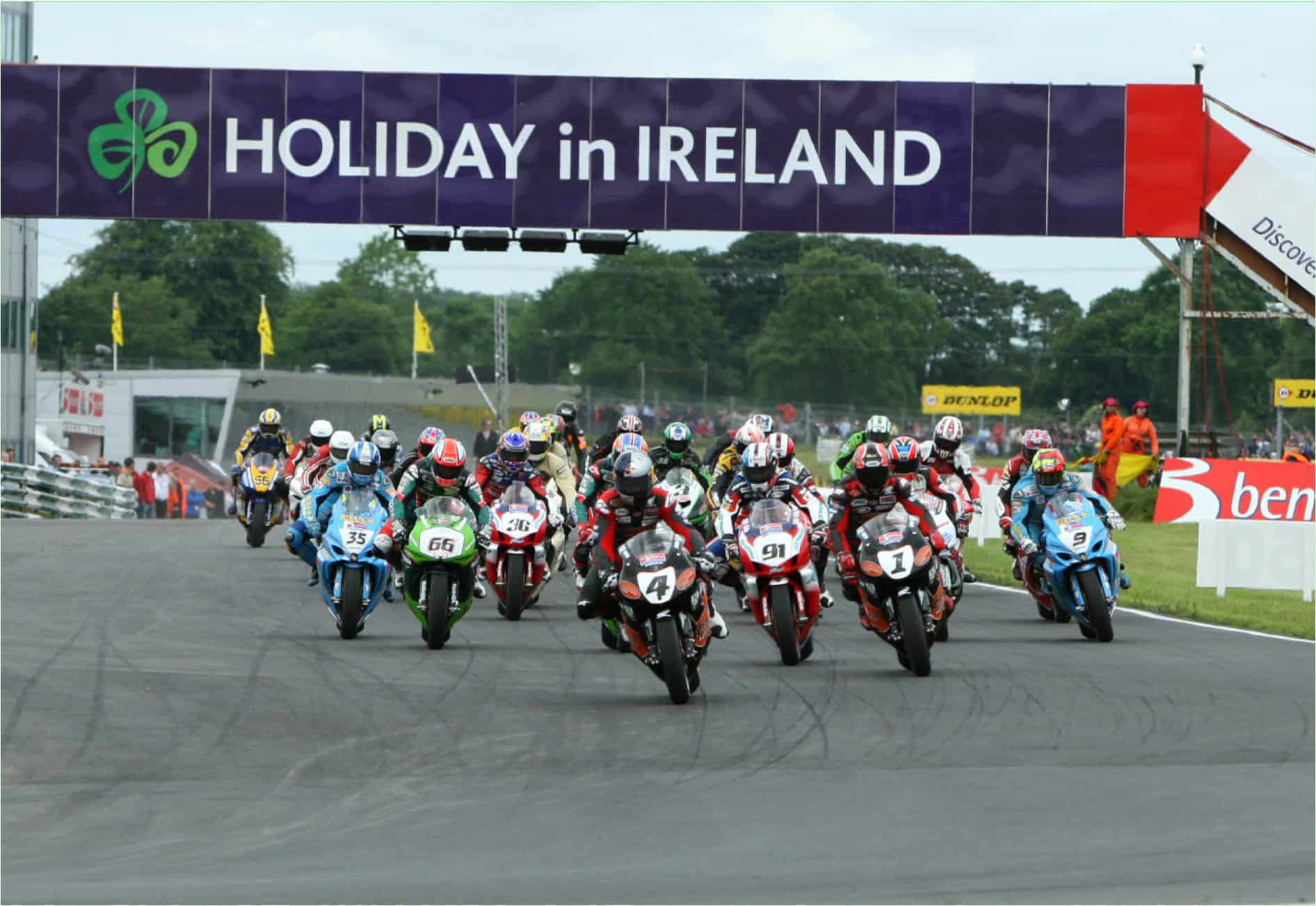 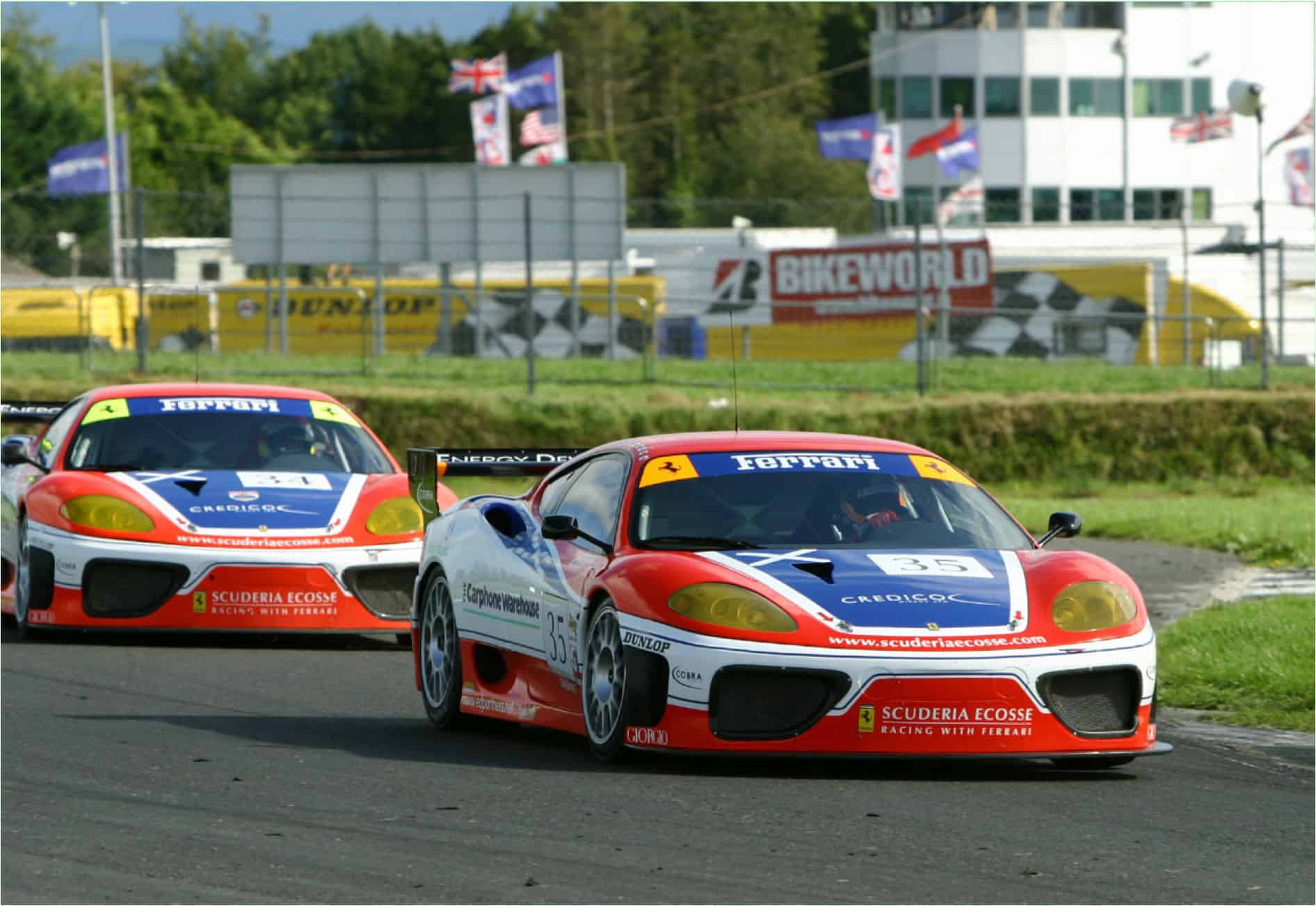 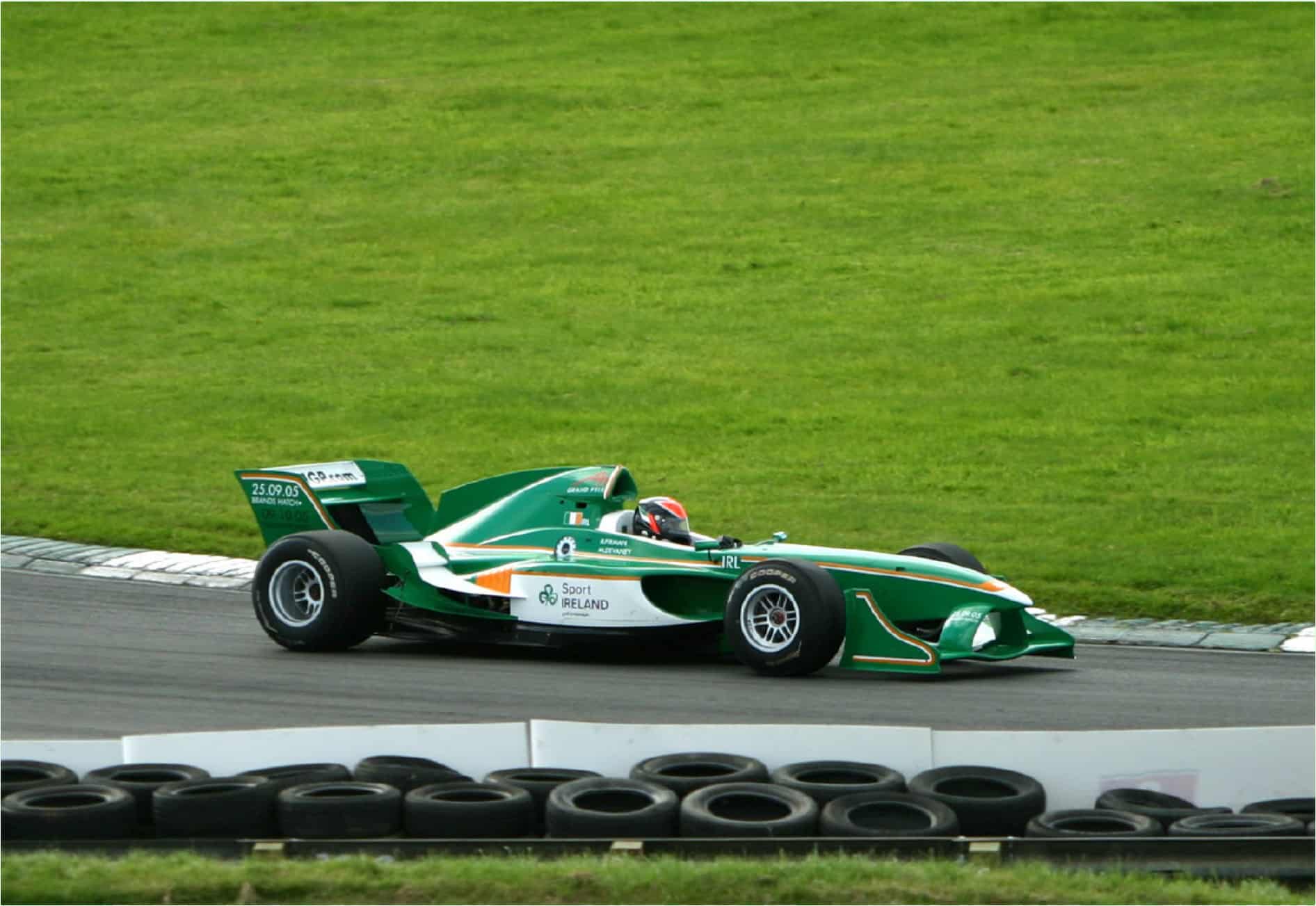 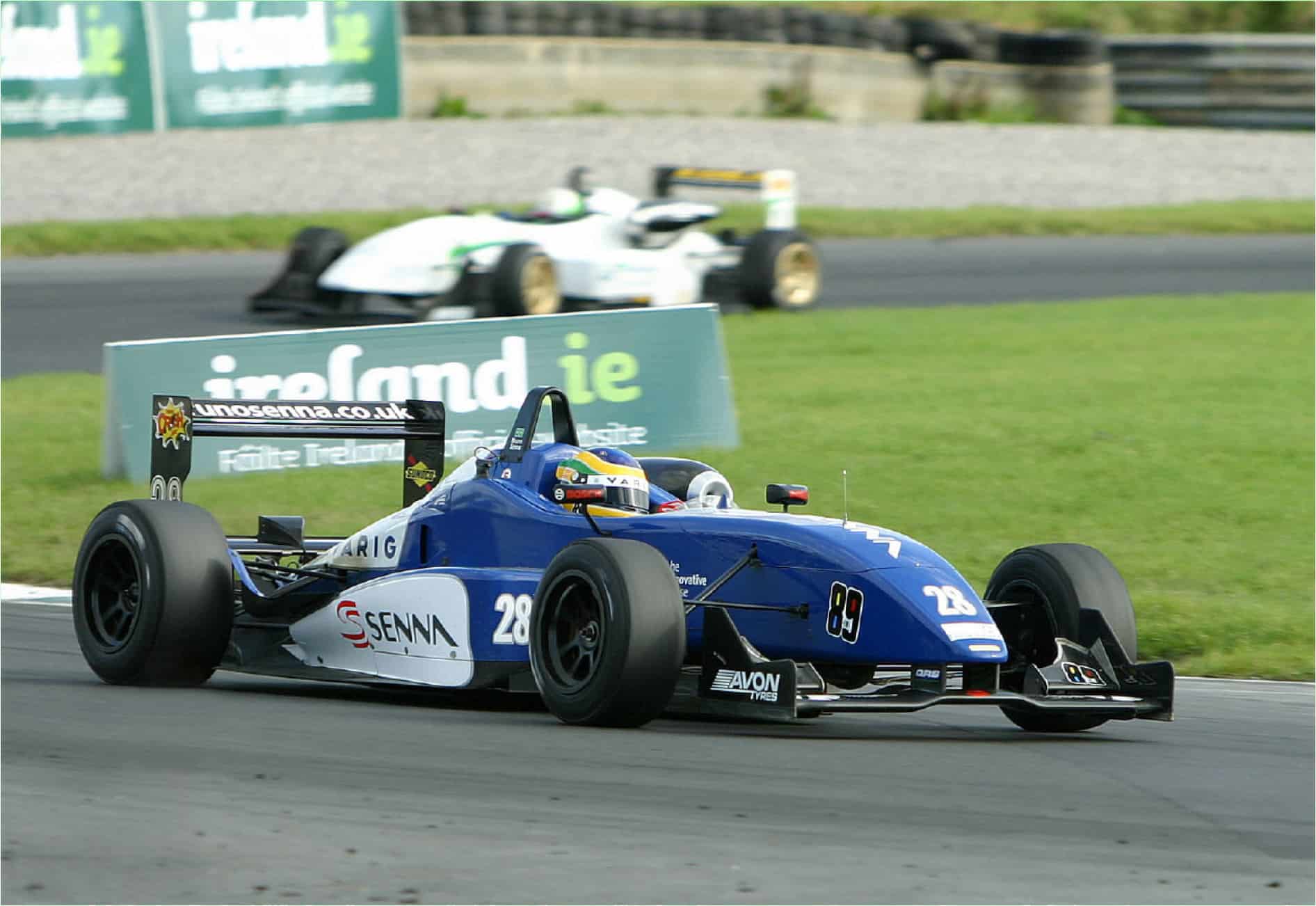 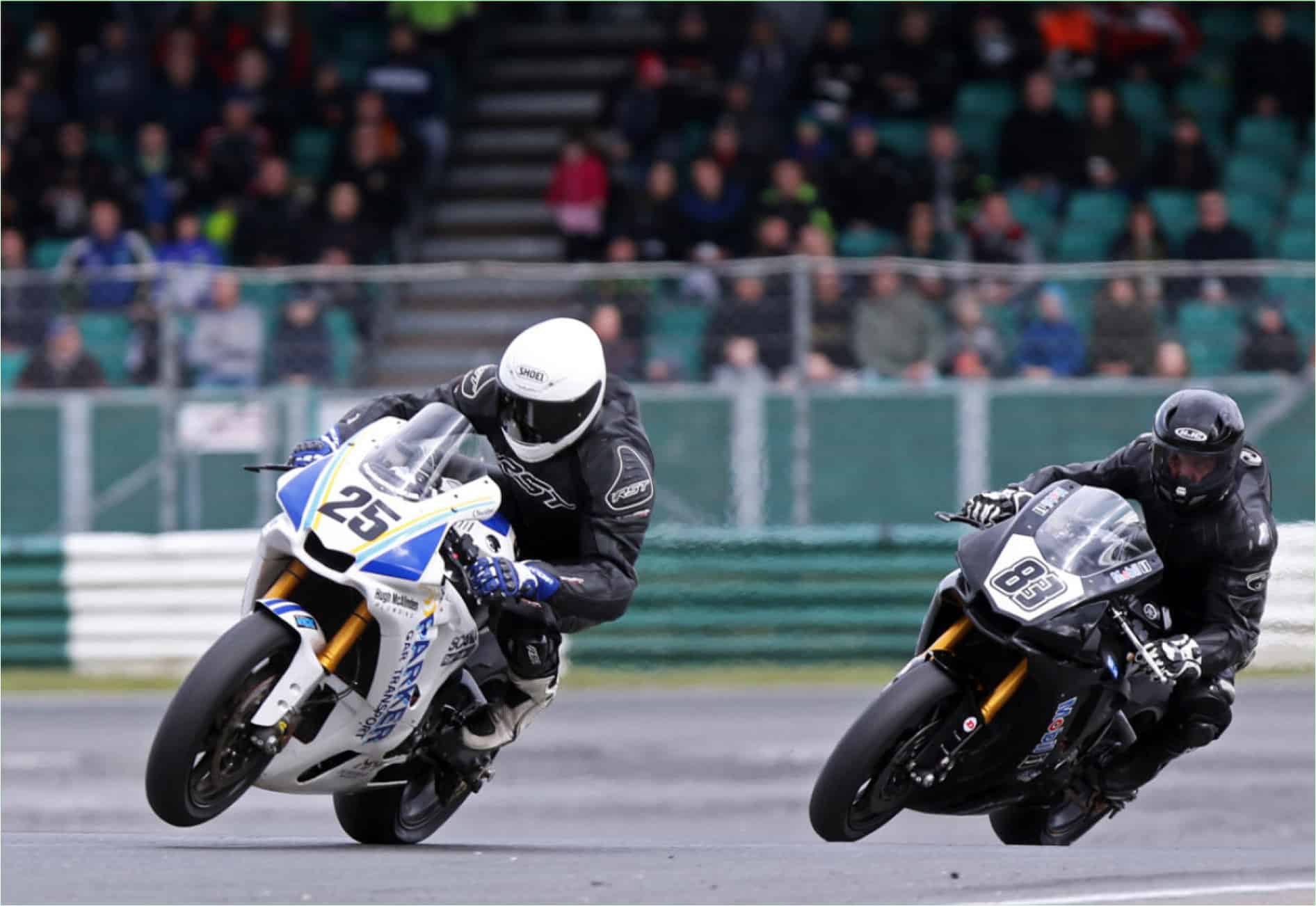 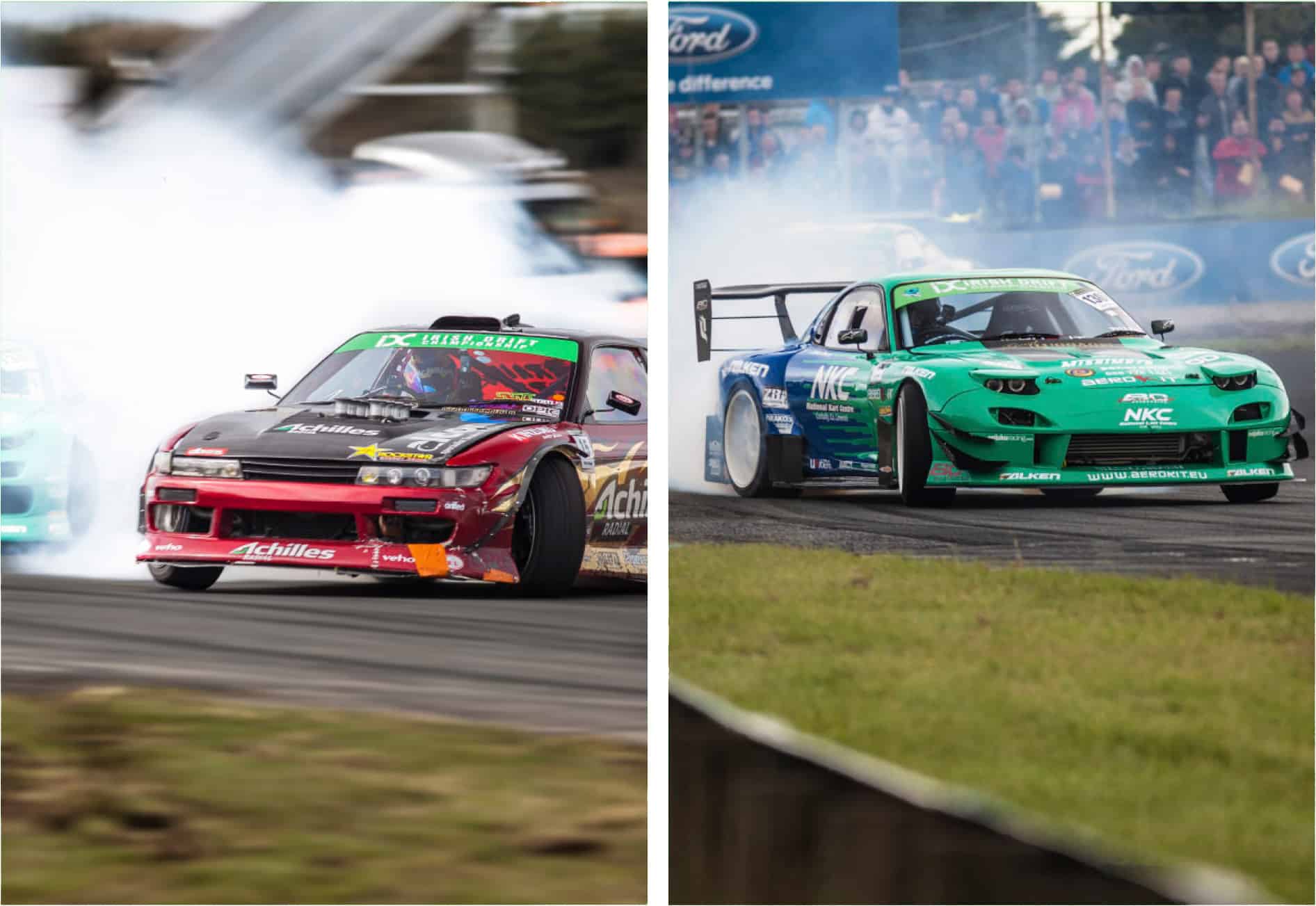 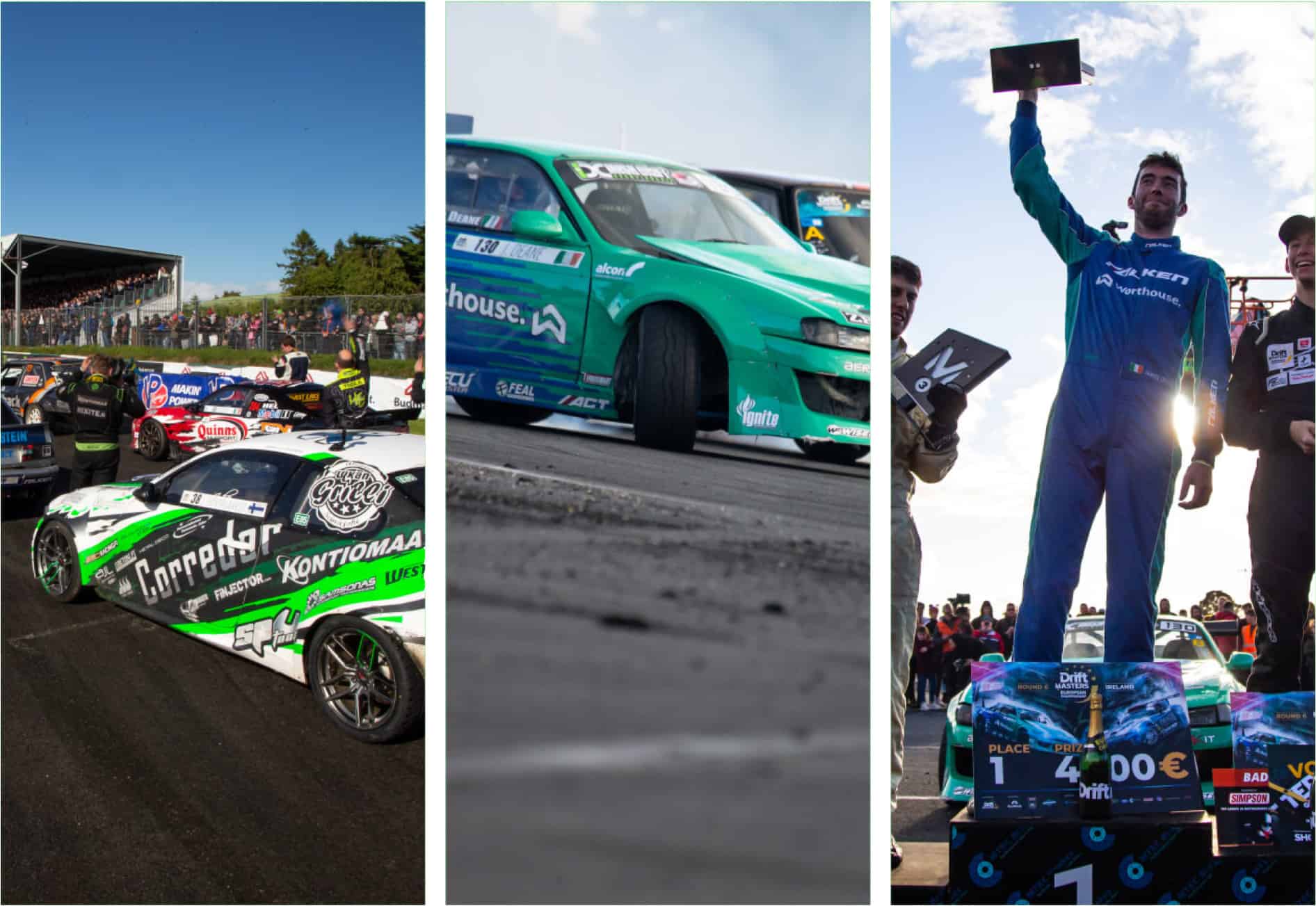 In 2018, the first ever season of the Drift Masters European Championship (DMEC) held is spectacular season finale in Mondello Park, where Irishman James Deane took the win and was crowned champion 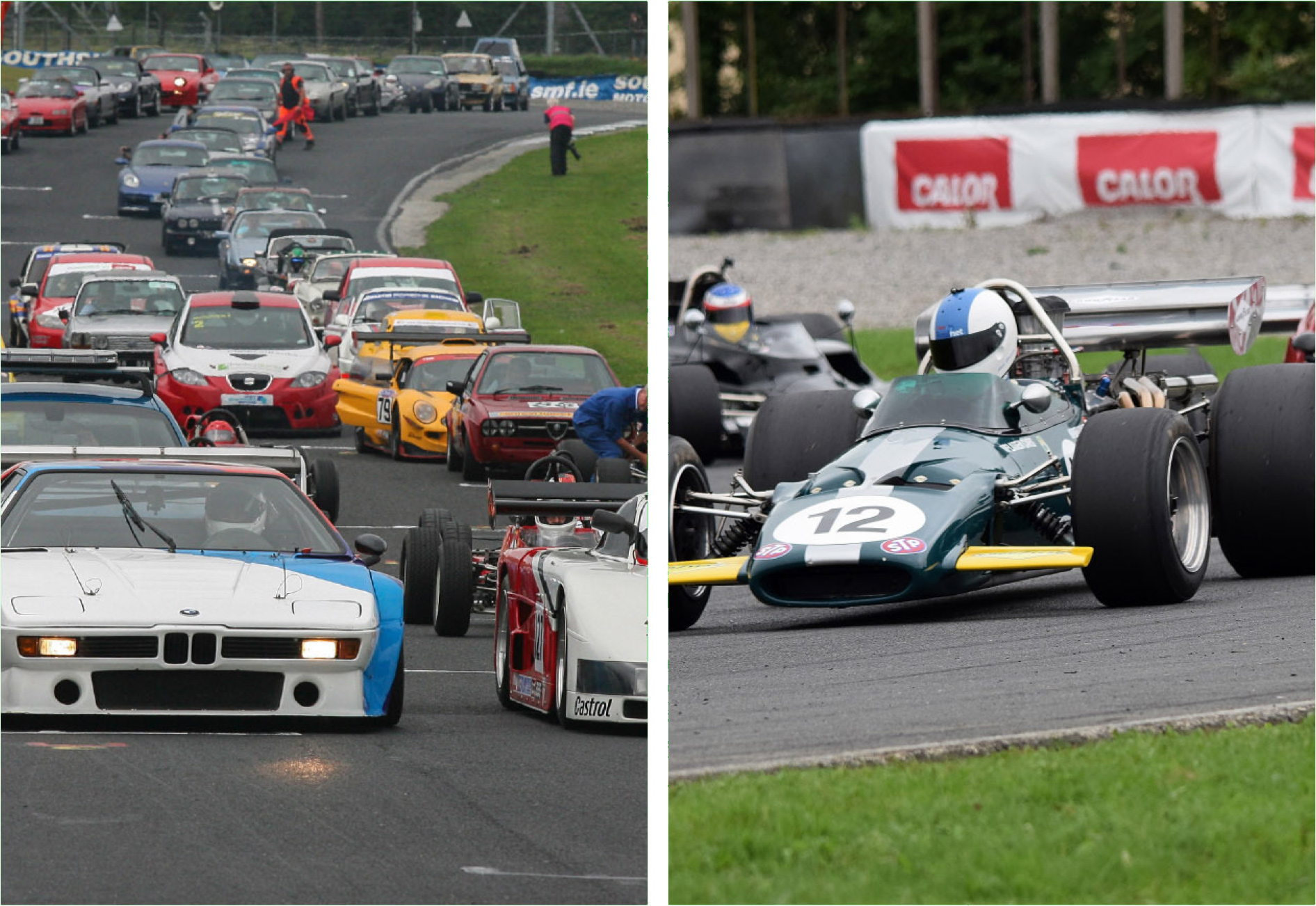 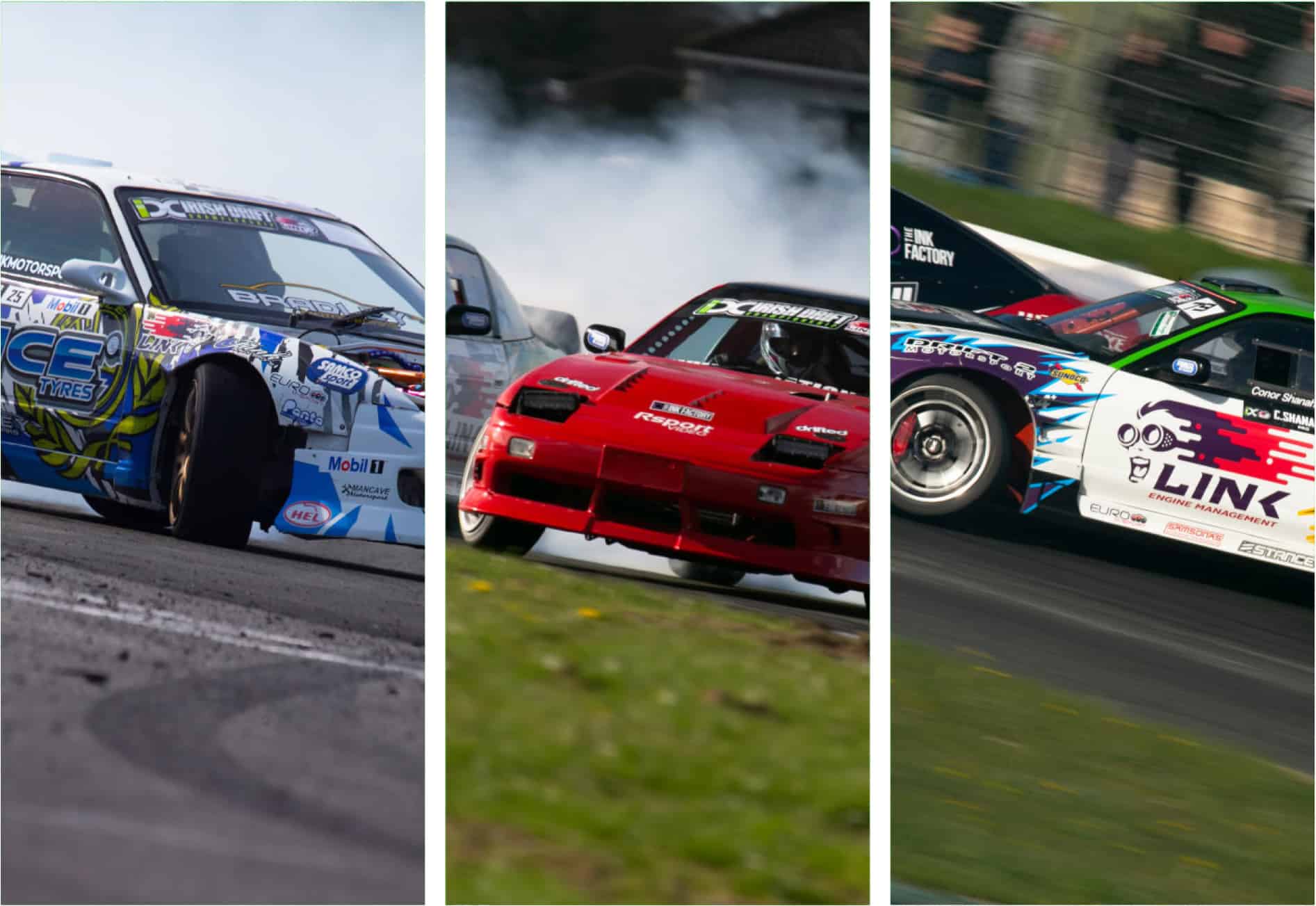 In 2019, the Drift Games Nationals and Drift Games Extreme series brought two brand-new competitive drift series to Mondello Park, once again building on the successes of the Irish Drift Championship gone before it. It’s a new dawn for Irish drifting

The original 1.28km (0.8 mile) layout, built in 1968  lasted for just one year before the track was extended to 1.92km (1.2 miles) for the start of the 1969 season. The circuit hosted European F5000 events in its early years and attracted massive crowds for its international events but took a few years to build a local competitor base. With the arrival of the budget Formula Ford class in the seventies local interest began to grow and the track produced some of Ireland’s best ever talents with the likes of Derek Daly, David Kennedy and Bernard Devaney going on to make a name for themselves Internationally. All three now have corners named after them at the circuit.

The circuit ran into financial difficulties in the early eighties. In 1986 it was rescued from closure by Irish businessman and Motor Sport enthusiast, Martin Birrane, initially in partnership with the Royal Irish Automobile Club. Just one year later in 1987, when the scale of investment required became clear, Martin Birrane took 100% control of the venue and has owned the Circuit ever since. Through the eighties and nineties Mondello hosted the EFDA Euroseries for FF2000 and then Formula Opel cars as well as being visited by many of the top British club championships, such as Donington GT’s, Thundersaloons and TVR Tuscans. The track also hosted British and European championship motorcycle races.

Although the venue became well established, Martin Birrane’s vision for Mondello Park was to attract more International events. The next step was the extension of the circuit to 3.5km (2.2 miles) in 1998. The new International track was officially opened in September 1998 with a round of the EuroBOSS series for contemporary Formula One cars. Following the creation of the new International Circuit, Martin Birrane set about the multi-million Pound investment in the pits, paddock, control tower, medical centre, hospitality suites, grandstand and museum. The further development took two years to complete during which time Martin Birrane took back day to day control of the venue operations to ensure that all aspects of racing, corporate hospitality and customer service were undertaken to the highest possible standards in keeping with the top class facilities.

Since 2000 Mondello Park International Race Circuit has staged a round of the FIA Sports Car Championship, run a European championship historic racing event, hosted several rounds of the British Touring Car Championship, British GT and Formula 3 series. Mondello Park was the first overseas venue to ever feature on the British Superbike Championship calendar. Ongoing re-surfacing work and upgrading of spectator banks, track, circuit drainage and facilities have transformed the circuit from a popular club racing venue to an internationally recognised motor sport facility.