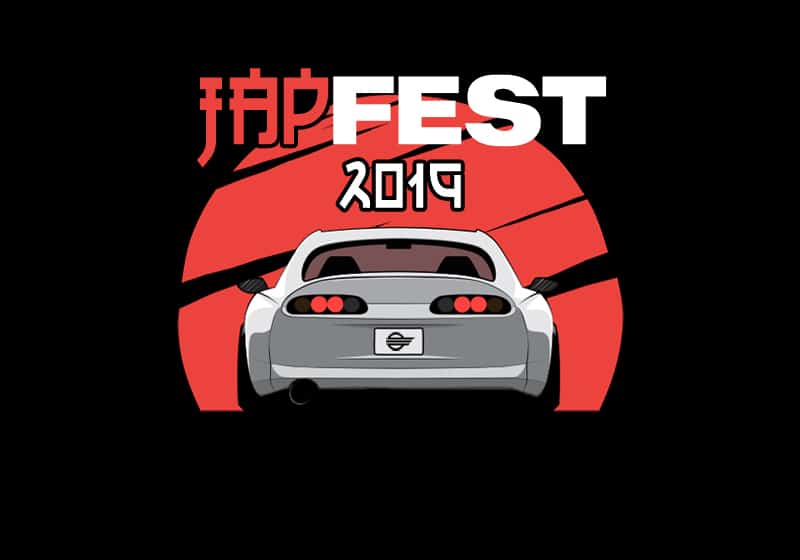 Japfest at Mondello Park is undoubtedly the biggest and best Japanese car show in Ireland with an average of 15,000 car enthusiasts and spectators attending over each of the past three years. With planning for this years spectacular show well under way, 2019 promises to be the best yet!

The main element of Japfest is the ‘Show and Shine’ where you can expect to see more than 650 of the highest quality Japanese cars on display, representing more than 50 of Ireland’s finest Japanese Car Clubs as well as individual owners and entries are now open. All of the hand picked show cars will be competing to take home trophies in a number of categories, including; Best in Show, Best Club, Best Rims, Best Sound System, Best Engine Bay and many more.

Not content with being Ireland’s biggest car show, Japfest 2019 is also aiming to grab the title of ‘biggest drift event in the world’ as the ‘Link ECU’ Drift Games Extreme Championship concludes an incredible year of action alongside the Drift Masters GP European championship.

45 of Europes’ best drivers, representing 20 nations, will invade Mondello Park to fight the Irish on the infamous and highly dangerous ‘Global Warfare’ track layout which is definetly not for the faint-hearted!

The Japfest audience is unrivalled by any other Irish car event as it always sees Mondello Park filled to capacity both on and off the track, so don’t not miss your chance to be part of the action! To get your tickets, keep an eye out on Mondello Park’s social channels for release dates.

To enter your car for the Show and Shine click HERE.