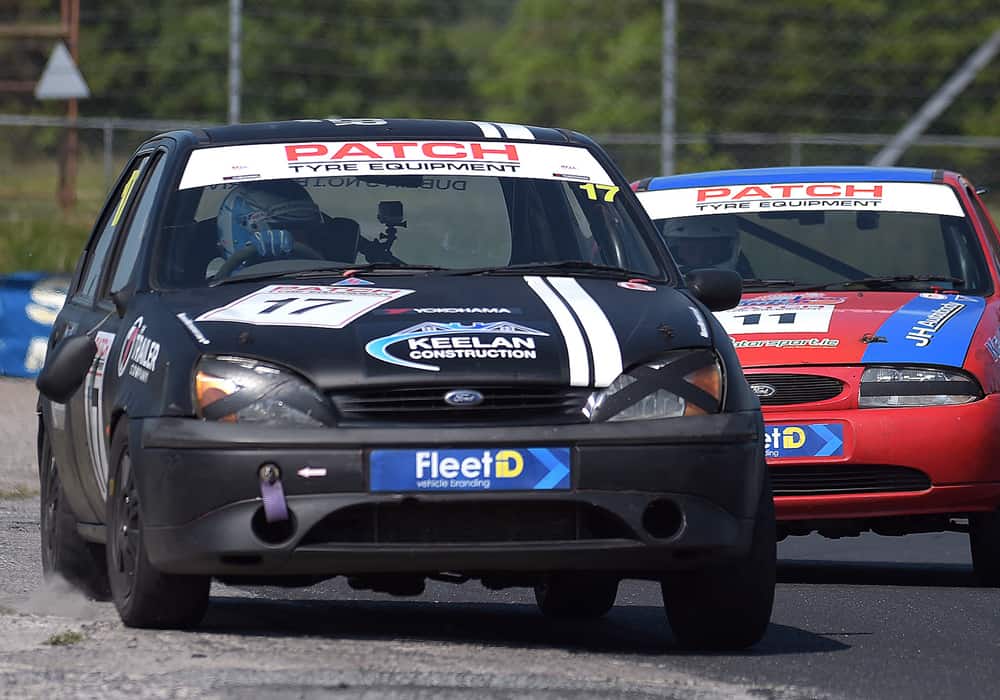 Mondello Park is delighted to announce a new partner for their very popular budget Fiesta Racing series as high quality residential building contractor, Keelan Construction, will become the title sponsor of the championship for 2019.

The twelve race series will now be known as the Keelan Construction Fiesta Zetec Championship and by taking over title sponsorship of the series the North Dublin based Building, Renovation and Property Maintenance company will expand their involvement in Fiesta Racing, having previously backed the car of 2018 champion Owen Purcell.

“We are really happy to announce our expanded involvement with the Fiesta class”, said Keelan Construction MD Dan Keelan, on the announcement of their sponsorship. “We’ve enjoyed being associated with the series through our backing of Eoin for the past couple of years and felt the time was right to grow that involvement. We are really looking forward to 2019 and working with Mondello Park to continue to build this fantastic championship.”

Mondello Park General Manager Roddy Greene also commented, saying “It’s great to get our 2019 sponsor tied down this early and to see another new backer getting behind the sport. We had a strong year in the Fiesta Zetec Championship during 2018 and with Keelan Constructions’ support we feel there is a lot more to come from the series.”

The Keelan Construction Fiesta Zetec Championship will race on four circuits over six events during 2019. The championship will tackle three different variations of the Mondello Park Track, as well as making a return to Bishopscourt in County Down. All events on the championship schedule, which runs from March to September, will be double headers, with each drivers best ten races from the twelve rounds to count.