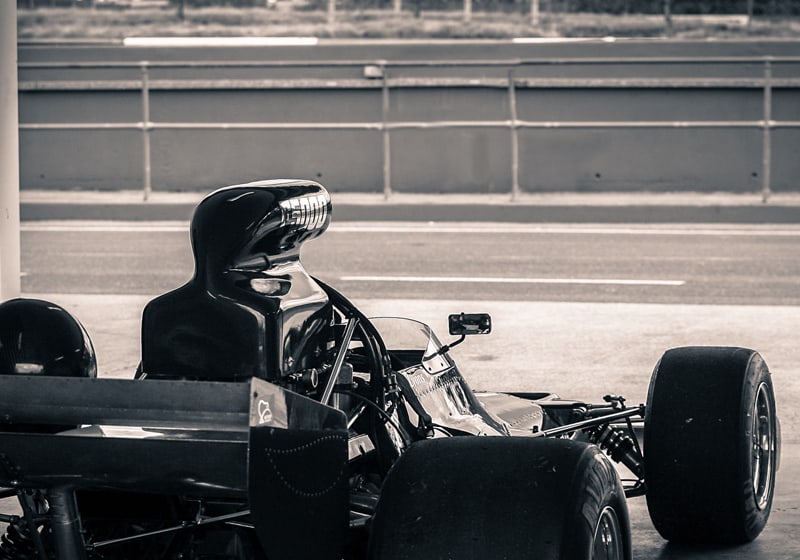 Mondello Park historical documentary to air on RTE ONE

Golden Mondello – From Grass to Glory

A 52 minute sporting documentary, celebrating 50 years of Irish Motorsport at Mondello Park will be broadcast on RTE ONE on Bank Holiday Monday, 3rd June at 18.30.

“Golden Mondello – From Grass to Glory” reveals the many captivating stories behind Mondello Park, since the original circuit was first laid out on 110 acres of farmland at Donore, near Naas in County Kildare, to the present day, 50 eventful years later.

Martin Birrane, commissioned the documentary, shortly before he died last year. So, as well as being the story of Mondello Park, it is a dedication to the man who invested so much into making the circuit in Co. Kildare stand proudly as an internationally recognised facility for cars, motorcycles, rallycross, karting and drifting.

Mondello Park is Ireland’s only internationally licenced racing circuit for cars and motor-cycles. It has been the home to Irish motor-sports and a training ground for Irish racers, since it opened in May 1968.

Mondello Park was initially built by enterprising enthusiasts, who recognised, because of competitor safety, that the days of traditional road racing were at an end. What started as a 0.8 mile short circuit, with few facilities and a limited number of competitors, progressed over the past 50 years, into a professionally run facility hosting an amazing array of International and domestic events.

The Mondello Park story will be told, ‘from Grass to Glory’, using historic action footage, well placed interviews with relevant personalities and many pertinent and colourful Mondello moments and memories.