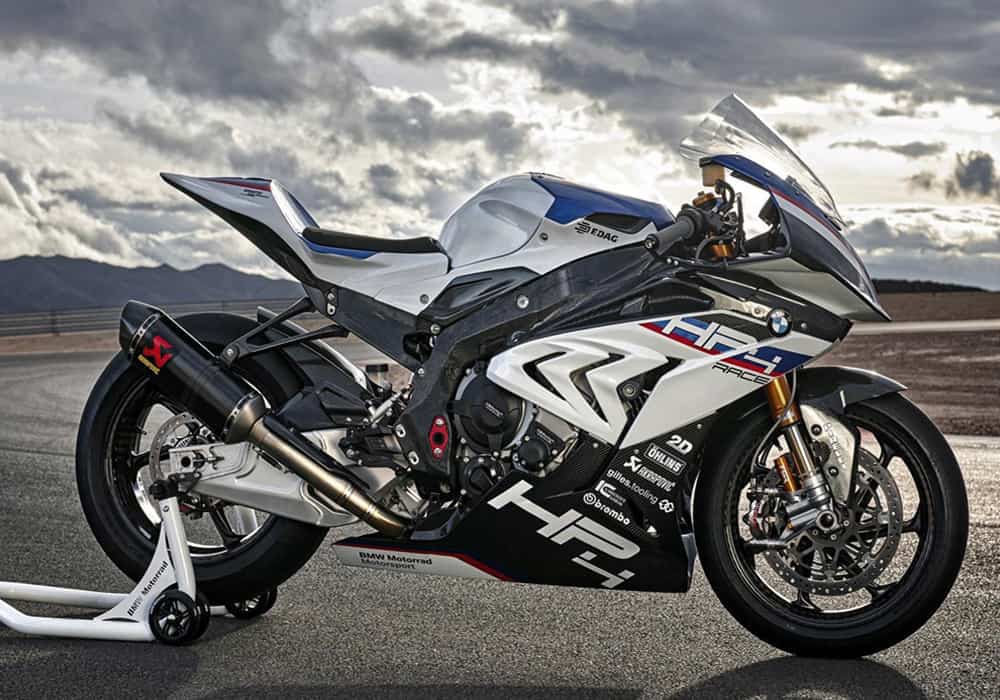 The 2018 Dunlop Masters Superbike Championship season opener, at Mondello Park on March 24th & 25th, will see the introduction of an exciting new initiative as Sunday 25th will include the first ever Masters Motorcycle Show.

The new addition to the Masters calendar will see a large part of the Mondello Park paddock taken over by a Motorcycle Show, which will include both indoor and outdoor exhibits. Access to the show area will be included in the normal Masters admission price making this event the most attractive ever Mondello Park event for fans of Irish Bike Racing and motorcycling in general.

Alongside rounds two and three of the Masters Superbike Championship additional motorcycle entertainment will be provided by the spectacular Irish Freestyle Stunt Series. The stunt riders will perform in their own dedicated area within the Mondello Park paddock, which will also house displays of new motorcycles from BMW, Ducati and Yamaha, alongside motorcycle shops, Masters Superbike Championship partner Principal Insurance, a wide variety of motorcycle suppliers and service providers and the Road Safety Authority.

While the paddock will look very different to previous events, the Dunlop Masters Superbike Championship will run to its familiar format with qualifying and Round One on Saturday and Rounds Two and Three on Sunday. A new and improved Sunday timetable will see races run to a more relaxed schedule, allowing event visitors time to take in the show exhibits in between their favourite race classes.

Speaking about the addition of the Masters Motorcycle Show to the Mondello Park calendar, Circuit General Manager Roddy Greene said, “We’ve been looking at new ways to expand the appeal of the Masters for a while and with the absence of a Motorcycle Show in the Dublin area this year we’ve decided to push ahead. We’ve had great support from the Irish Motorcycling trade and this has allowed us to bring in a marquee to provide some covered space as well as offering free outdoor spaces to those exhibitors who can provide their own cover. The available space is filling fast and we are really looking forward to greeting a whole host of new visitors to the Masters and to showing them just what they’ve been missing.”

Admission prices for the opening Dunlop Masters Superbike Championship event will remain unchanged despite the addition of the extra attractions. Adult admission can be purchased for as little as €12.50 by booking on-line at mondellopark.ie or masterssuperbike.ie, with tickets on the day of the event costing €15.00. Accompanied under 16’s are admitted free of charge and all admission includes a complimentary event guide.

Further details of the Masters Race Event and Show will be released over the coming weeks. For updates see the Dunlop Masters Superbike Championship web site and social media feeds.